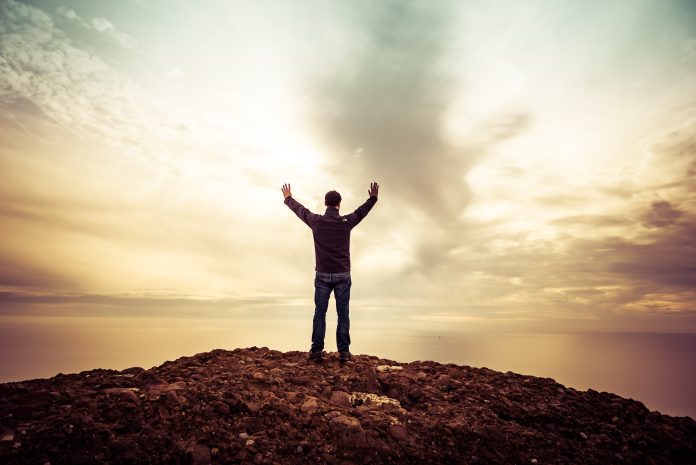 Oh for men who will wait upon the Lord, hear His voice, get a baptism of His power and an authority to
deliver His message to a sick church and a dying world.
We have labored in the flesh too long. We have interpreted success by material gain – bigger buildings for
our churches, bigger crowds for our hearers, bigger offerings as proofs of His favor. We have had weak
preachers too long – God give us giants! We have had promoters too many, Lord send us revivalists. We
have played evangelism with a hundred gimmicks; Lord give us, in this dark hour of human history, some
John the Baptists to burn and shine, some Knox to say, “Give me Scotland, or England, or America, or I die.”
– Edited from an earlier issue of Herald of His Coming.